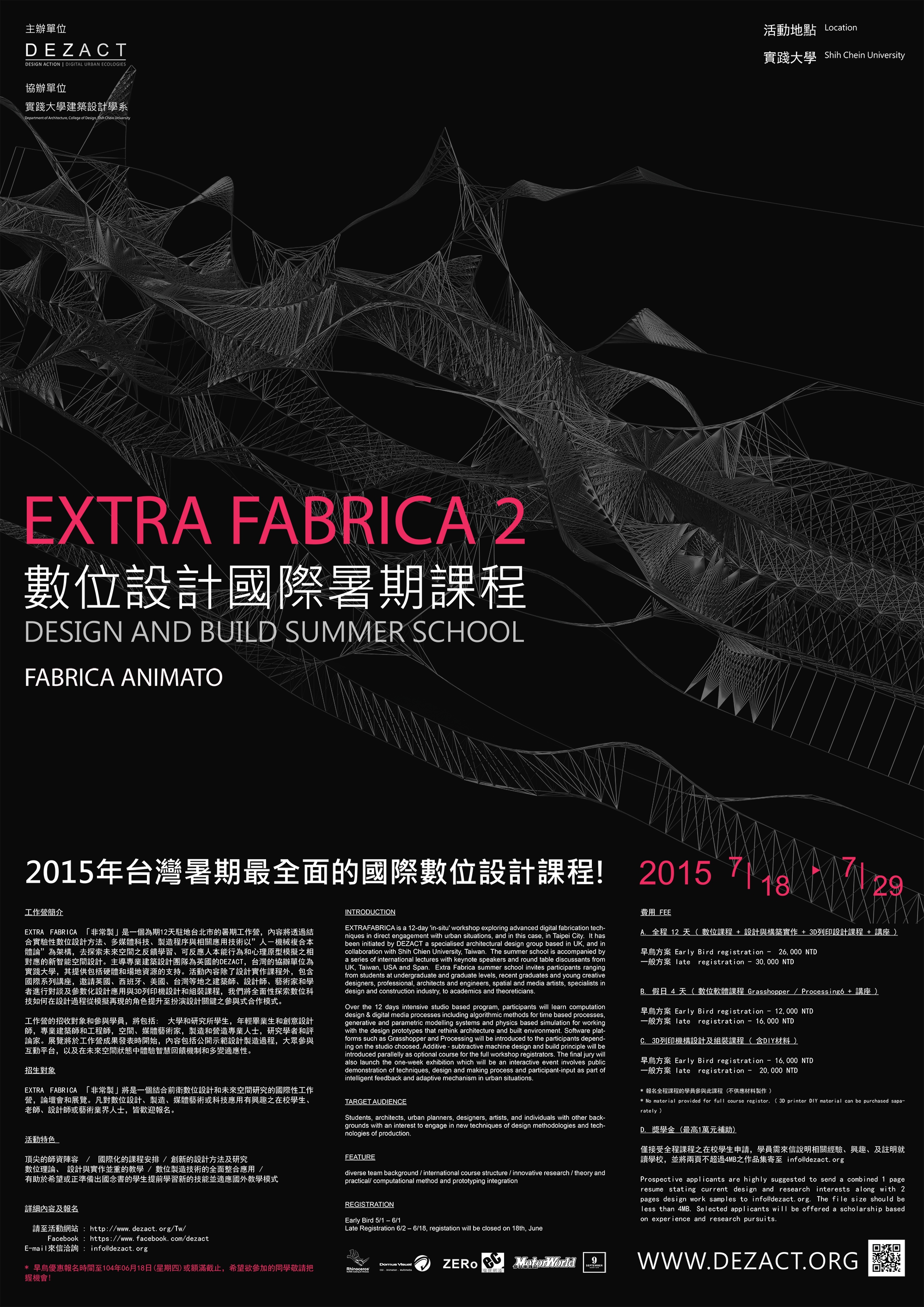 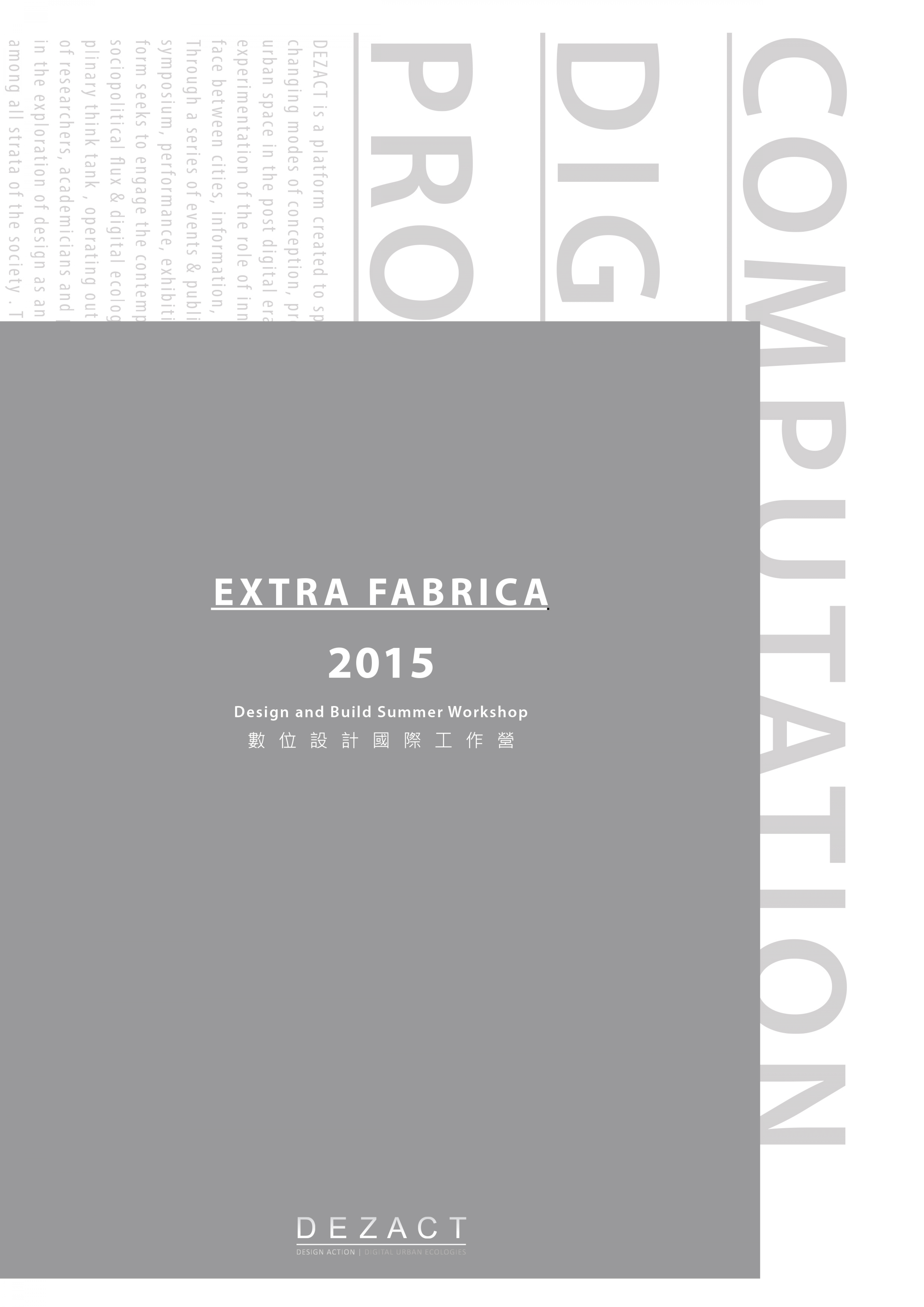 Increasingly across the past two centuries of mass industrialisation and mass digitalisation, the engrained opposition between the real and the simulated seemed to have hijacked discourses on the relation between machines and human lives. The realm of the artificial, of things and actions depending on the machinic, was believed to have brought about the rise of the reproducible, the manipulatable and the virtual, and to be blamed for the loss of the real, the corporeal, and the natural. If one can bypass such diametric conclusion heightened at the end of the last century and to dismantle the myth that webcams and photoshop have ruined real images, the industrial have ruined the natural, and eventually robots and drones will replace humans, a new hybrid order can be probed. Experiments in the overlapping realm of the ‘anthropic’ and the ‘machinic’ – manufacturing and fabricating that are at the same time animating and performing, or behavioural and psychological patterns that can be instigated through mechanic learning and prototyping – is radically redefining the ontology of the artificial. Rather than the objectified container of subjective lives, architecture is the new hybrid artifice that acquires an organic and anthropic significance in itself with its own subjectivity; it is now the extension of the anthropo-machinic: animated, sentient and intelligent.

In this radical spirit of animating architecture through the anthropo-mechinic, this summer’s EXTRAFABRICA2 2015 extends into experiments on animated and performative possibilities in design and construction processes thats spans from the design studio to urban conditions. A variety of analogue and digital tools, robotics and generative scripting, computational simulation and physical prototyping, and multi-disciplinary methodologies, will be introduced and combined to test duo- or multi-locational spatial experience, in-situ and in-sync interactive fabrication, designer-user and robotic behavioural feedback, multi-medial-physical-virtual interfaces, mobile and participatory design process. Novel systems of engaging the material affects as they negotiate with choreographed machinic processes will be explored as part of the conception, production and consumption of the built artifact . In this process the workshop we will trace and rethink portions of the archaeology of the machinic as it relates to the architectural discipline from ancient artifacts to the latest contemporary experiments ranging from Roxy Paine’s erosion machines, Heinrich Heidersberger’s rhythmogramm machine to the current explorations with additive manufacturing. Projects by visionary designers, scientists and artists, historically and currently engaged with the hybrid condition of machine-human, would be discussed and debated. The ambition is to redefine the process of space-making in actual conditions of the city of Taipei as an animated, sentient and intelligent process. And to open up the possibility of construing the artificial environment as an incremental and multilateral aggregation of anthropo-mchinic endeavours.

See more information about our teaching team in the link.